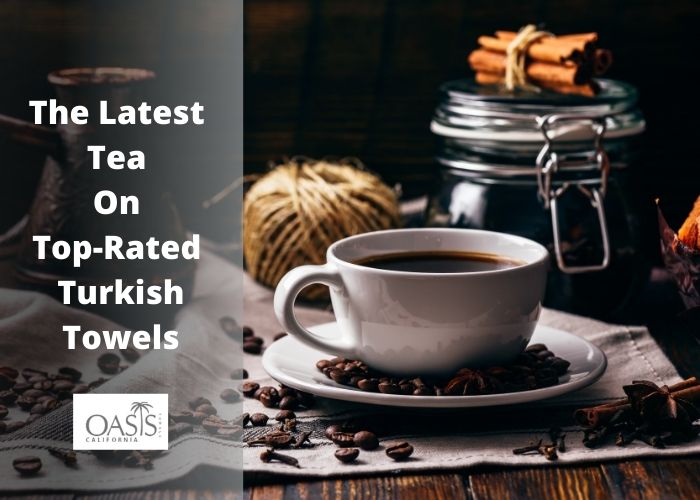 A Turkish towel is a special type of towel that is exclusively made in Turkey on looms with Turkish cotton. Turkish towels were invented in the 17th century in Bursa, Turkey. They have a variety of names by which they are popularly known, such as Turkish Peshtemal bath towels, Foutas, Pestemals, and Hammams. Turkish towels are renowned as the first towels to have been invented, historically. Unlike regular cotton towels Turkish towels do not have that fluffy or cloudy texture to them, instead they are much thinner and weaved to imitate a shrug or a wrap, thereby making it a very versatile product which can be used in a million different ways.

Suffice to say, to its thin and lightweight texture, a Turkish towel can be easily used in various different ways:

While on the go

Because of the super thin material of the towels, they are extremely easy to carry in the picnic basket or small tote bag while going to the beach every time you want to take a quick dip. They are much smaller and do not have that thick cloud-like fluffy appearance and are therefore easier to cart around than a regular towel. Their quick-drying and moisture- absorbing nature implies that you would no longer face any problems while tucking in a wet towel back in your bag after using it. Due to its versatile nature, a Turkish towel can be used as a mattress to lay out on the sand while sun-bathing on the beach, to dry off moisture after a dip in the sea and even as a wrap or shrug over your bikini or swimwear that looks stylish and chic while serving its purpose of covering up adequately.

WE EXCEL IN MANUFACTURING SINCE 2004